Camel Caravan 5th Edition ended on August 9, 2019 with songs, dances and speeches. The Walkers had covered a distance about 200 Kilometres.  The Participants were 142 people who used 19 camels. We would like to thank all the partners for their valuable contributions which made the process successful. 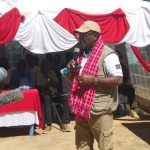 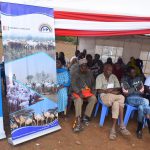 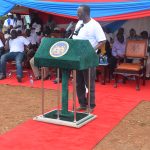