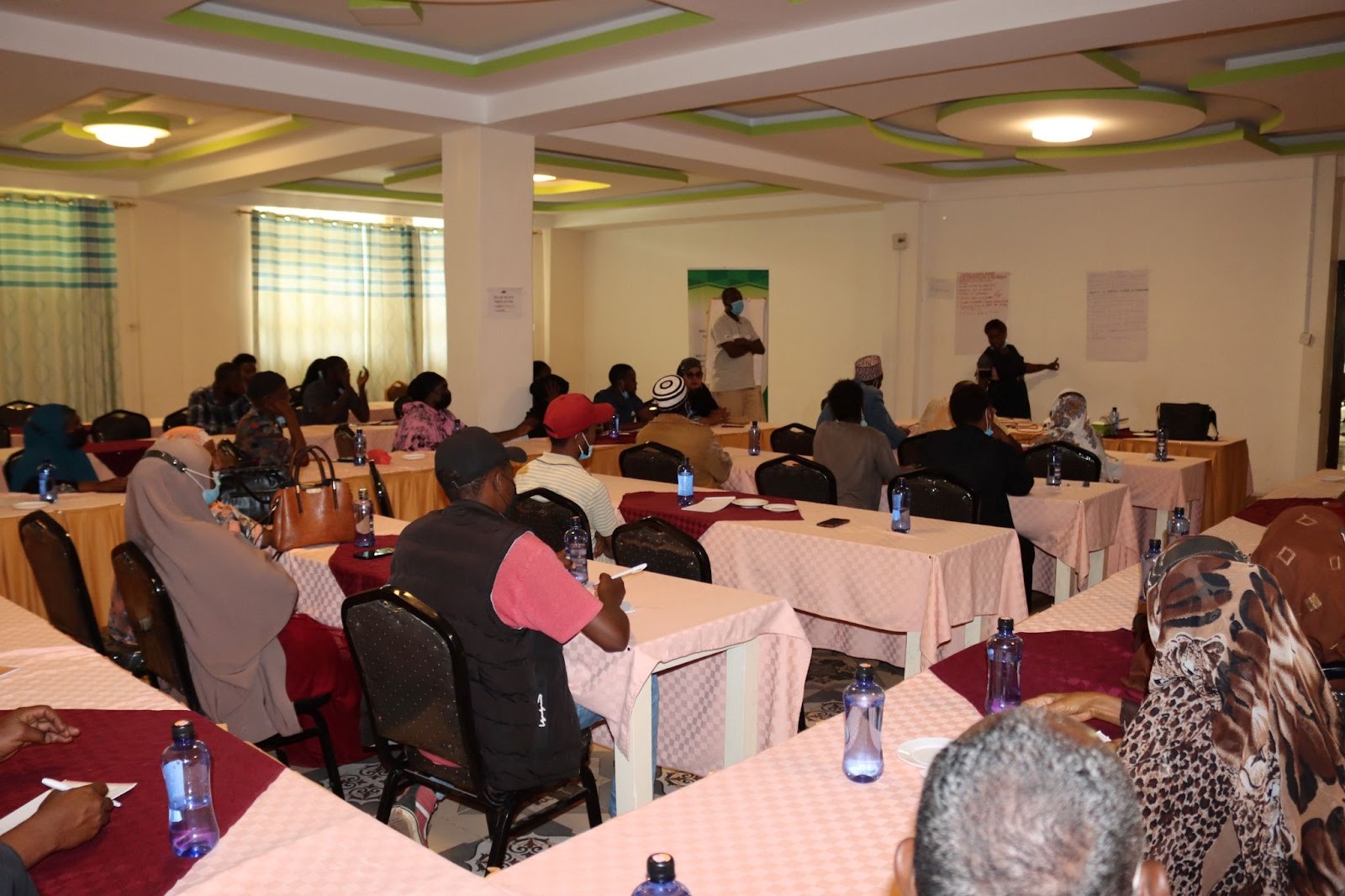 Wabera WPC, a newly constituted urban ward has been receiving various capacity building training from Merti Integrated Development Programme (MIDP) under the auspices of Livestock Market System (LMS) programme. As stipulated in the 10-steps WDP model the committee has received ward development planning workshop, Community-Based Disaster Risk Reduction (CMDRR) training as well as market systems development training.  The reports from these training have been consolidated and validate at community sessions carried out across clusters of villages in the ward. The consolidated report forms the basis of drafting ward development plans.

The objective of the training is to equip Wabera WPC with skills on Governance and advocacy which entails topics like county budget cycle, public participation, Isiolo county Climate Change Fund Act 2018 and key advocacy approaches as well as engaging media for publicity.

The WPC were taken through the role and responsibilities of WPC as stipulated in the Isiolo county climate change act 2018. Among the functions of WPC include but not limited to the following: